Vrboska’s fortified Church of St. Mary of Mercy, the most imposing building in this tiny town, is unique in the Adriatic region. Built at the beginning of the second half of the 15th century, it dominates Vrboska, which is situated in a naturally protected position at the end of a long bay.

Structurally, it is a single-nave Gothic church with a square apse, which was not fortified originally, It was badly damaged in the Turkish onslaught of 1571, which was led by Uluz Alija, who burned and pillaged not only Vrboska, but most of Hvar Island. After this, the church was strengthened in 1575 to become a safe haven for Vrboska’s inhabitants, gaining its current appearance, with high towers and triangular bastions on the facade. The fortifications were built by the very best Venetian engineers. According to a written record, this all proved its worth in 1579 when, under renewed attack, all the town’s inhabitants were able to shelter within its walls, and mount a counter-attack from inside.

Vrboska was in a position to order paintings from well-known artists because of the commercial success of the exports from its fishing industry. The fortified Church of St. Mary used to be adorned with some precious Renaissance artworks, but some thirty years ago they had to be moved to St. Lawrence’s Church because of damp problems. For the same reason, a statue of St. Peter by Niccolò Fiorentino (Nikola Firentinac) was transferred to the parish church from St. Peter’s Chapel.

Unlike Jelsa’s fortified church, which was almost half a century older, Vrboska’s Church of St. Mary of Mercy was not subject to major transformations after the fortification works, so that now, standing proud in the middle of its large square, it is one of the best preserved fortified churches in Dalmatia. Although it is not used for regular Masses, it is used for special occasions, most notably the Maundy Thursday – Good Friday all-night Procession, ‘Za Križen’, which is included in the UNESCO Representative List of the Intangible Cultural Heritage of Humanity.

FOR MEAT-LOVERS IN JELSA

Dalmatian cuisine is probably best known for its plentiful fish, its fish specialities, its variety of seasonal vegetables, and, of course, olive oil, but in truth most Dalmatians also highly prize and love a piece of good meat. Among popular …

Jelsa is divided into two parts by a stream which carries rapid-flowing waters from the surrounding hills to the sea.. 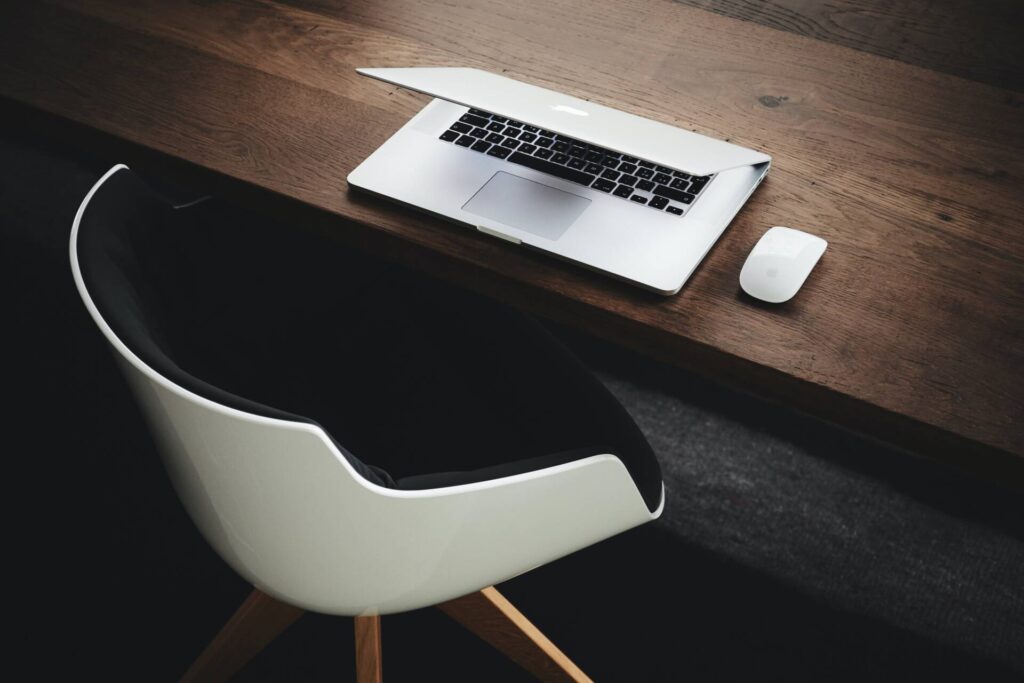