“The Little Town of Jolha” is a children’s project in Jelsa which was initiated in 2013, and has been organized annually by a well-known Croatian actor and presenter, Kiki Ugrina.

It is an offshoot of the original version of a Children’s Creativity Festival, initiated in 2009, which in 2010 gave rise to the project “The Small Town of Faros”, which takes place each year in Stari Grad.

Vrboska also takes part in the project as “The Little Town of Verboscam”. Within the project, the children in each of the three places create stories and songs on a given theme, and then make paintings of them.

There are also weekly stage performances, which in Jelsa take place in St. John’s Square. A book is compiled from the pictures and writings, which is printed at the end of the festival and given to each participant.

The festival culminates in a stage play and a film, so the children have the chance to experience acting and directing. An example of the film can be seen on YouTube, under the title ‘Mali Grad Faros’.

Kristijan Ugrina, Association President and artistic director of the festival

Galešnik was a historical fort,. Visiting its remains involve a lengthy uphill walk, but the fascinating site and the stunning views it affords are well worth the effort! 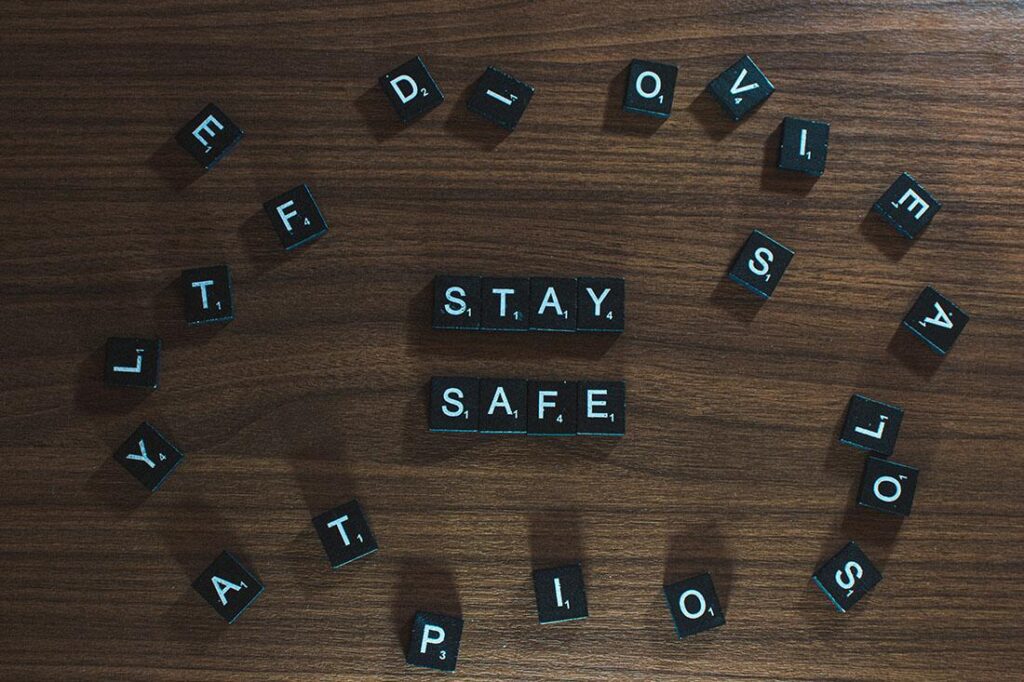 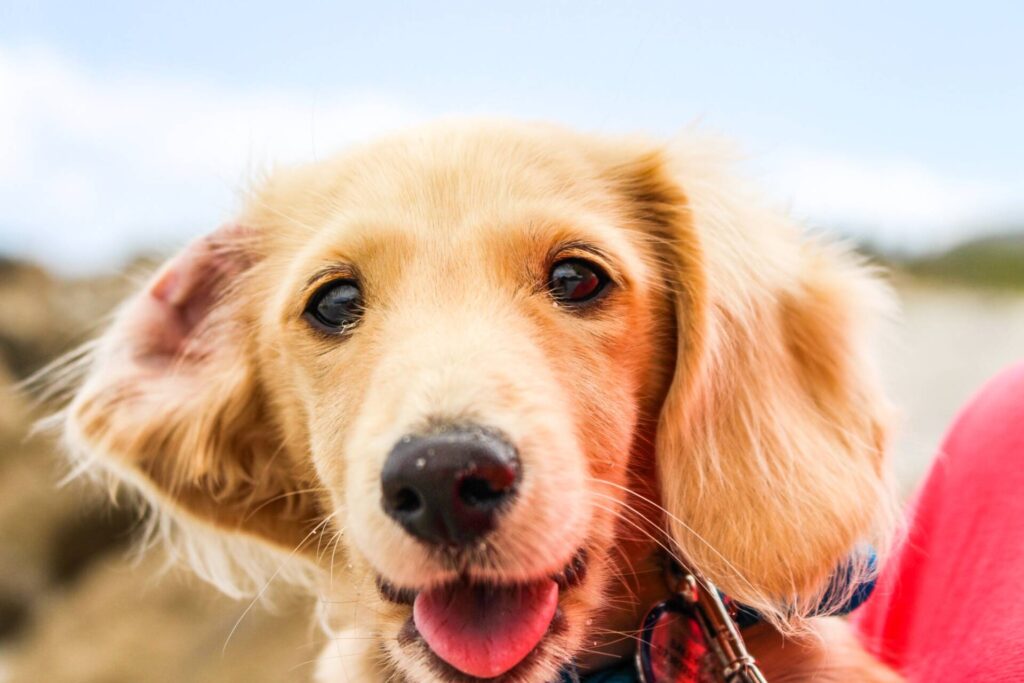 St. Lawrence’s Church is Vrboska’s parish church. It is ornately decorated with original artworks, with more fascinating pieces held in its Treasury 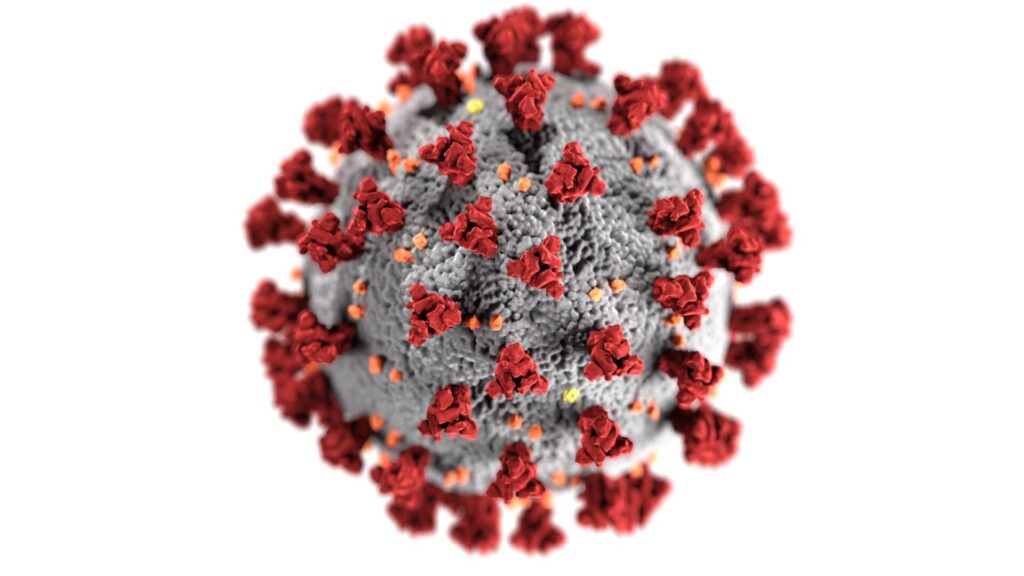 COVID-19, PCR and Antigen Testing on the Island of Hvar

Testing for Covid-19 on Hvar.